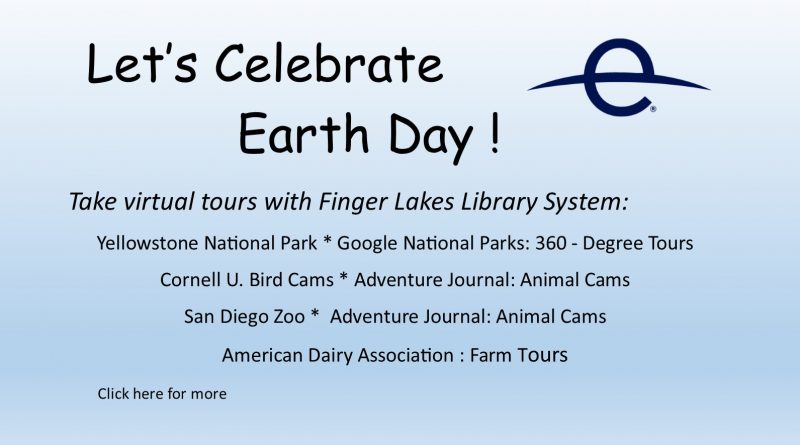 BUILDING ON THE EARTH DAY LEGACY

The first Earth Day in 1970 mobilized millions of Americans for the protection of the planet. On April 22, 1970, 20 million Americans — 10% of the U.S. population at the time — took to the streets, college campuses and hundreds of cities to protest environmental ignorance and demand a new way forward for our planet. The first Earth Day is credited with launching the modern environmental movement and is now recognized as the planet’s largest civic event.

Earth Day led to passage of landmark environmental laws in the United States, including the Clean Air, Clean Water and Endangered Species Acts. Many countries soon adopted similar laws, and in 2016, the United Nations chose Earth Day as the day to sign the Paris Climate Agreement into force